Our local Prevent Manager Waqar Ahmed has recently wrote a blog for the Huffington Post explaining and dispelling some myths about the Prevent policy, I want to explain why KIKIT supports the Prevent Strategy and our City’s Prevent Programme.

“KIKIT, a local substance misuse charity, works with 20 mosques across the city providing support around a range of vulnerabilities including radicalisation, and we have local activists who regularly come out and challenge extremist speakers online and on the streets who do so because they care. This sort of community engagement is replicated around the country. Is it any surprise in the current climate that three out of the four examples above were targeted as being government stooges or part of a government propaganda machine despite their ideas being their own and the projects being developed in their communities by them?” – Waqar Ahmed

The support that Birmingham City Council have provided us through the Prevent team, allows KIKIT to do our work in Birmingham reaching out to vulnerable people. Our Pathwayz project tackles community issues such as substance misuse, radicalisation and other vulnerabilities. It’s often when people are at their lowest point in life that they open their minds to poisonous ideas, the Pathwayz project looks at these factors and provides tailored support to address these issues.

There are some who say that being funded by Prevent makes you a “government stooge”. Possibly one of the most false statements given regarding Prevent who have supported KIKIT to provide already established provisions to a wider community.

We recognise that radicalisation poses a huge threat to families within our communities. The media has circulated a number of stories regarding individuals and families who have been radicalised and encouraged to travel to countries such as Syria to a failing state that falsely claims to be Islamic. Once they’ve got there, there is no return ticket. Our job at KIKIT, with help from Prevent, is to make sure they never make that journey.

I’ve told the story before of two young people who were PREVENTed by KIKIT from flying over to Syria. It’s a little victory like that against those who groom teenagers online into violence that makes what we do so worthwhile. Waqar not only realises that – he’s been prepared to invest his time in us and help us identify the resources we need.  He gave us the confidence in our work and ability to develop our own solution using our own methods.

Services like KIKIT are always struggling to survive. If the council and government are prepared to back what we do, then as British citizens we’re happy to be funded. The authorities are not the enemy we face every day, it’s those who shamefully prey on vulnerable individuals to carry out evil acts and twist peaceful beliefs like Islam into something it really isn’t or those who provoke anti-Muslim hatred.

Together with Birmingham City Council and our Prevent Lead, we want to push back against those who prey on our young people.

My simple question to those who criticise Waqar and other practitioners like him working on Prevent is: What is YOUR solution to radicalisation? 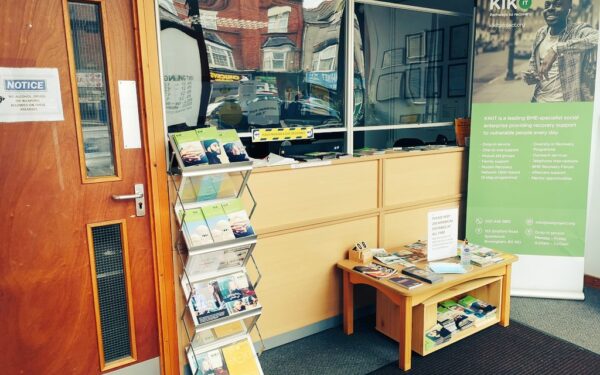 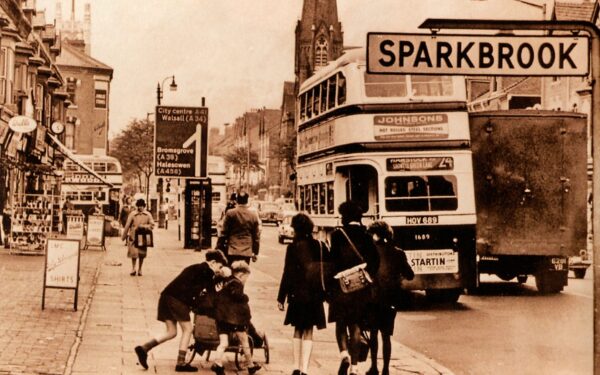 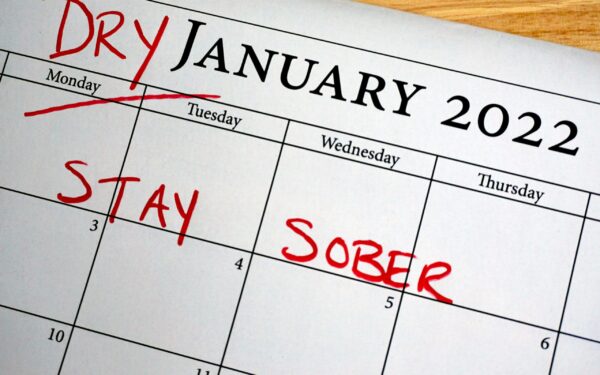